Atopic dermatitis, also known as atopic eczema, is one of the most common chronic skin conditions. It presents predominantly in childhood and tends to improve during puberty. Although the symptom constellation differs in adulthood, atopic dermatitis still occurs as a chronically recurrent condition, characterized by profound itching, dry skin, and lichenification.

What are the symptoms of atopic dermatitis

Atopic dermatitis belongs to the group of often concurrent conditions known as atopy. This is a group of diseases that trigger hypersensitivity reactions: an exaggerated defense response of the immune system when in contact with allergens. Other common atopic syndromes include allergic rhinitis (popularly known as hay fever), allergic rhinoconjunctivitis (allergic rhinitis with conjunctivitis), and allergic asthma.

The affected individuals suffer from recurrent bouts of eczema at typical sites of predilection, often including the backs of the knees and elbows, neck, and cleavage area. Patients report chronically dry, cracked, and itchy skin, with increased trans-epidermal water loss, which is a measure of the diffusion of water vapor through the skin. There is also the so-called “minor” variant, where the eczema is present only in small herds, such as around the eyes or on the extremities, without manifesting the full clinical picture of atopic dermatitis.

The term atopy was only coined at the beginning of the 20th century. At that time, it was associated with a variety of dermatological diseases associated with chronically itchy skin (1). Although the causes of atopic dermatitis are not yet definitively known, there is compelling evidence for the influence of genetic factors, as well as numerous trigger factors that induce the initial presentation and subsequent progressions of the disease. Among the most important triggers are stress, environmental factors, and the microbiome of the skin.

What role does the skin flora play in atopic dermatitis?

Only recently have studies shown that the microbial skin flora plays a crucial role in the pathogenesis of the disease. Newborns acquire their protective bacterial skin flora from their mothers during as well as after birth. This can occur during passage through the birth canal, through close physical contact, and/or via breast milk. This protects against pathogens and promotes the growth of important skin bacteria that support the skin’s barrier function (2).

Depending on the localization, moisture content, and condition of the skin, the type of bacteria present will vary. Studies of atopic dermatitis patients in the middle of an acute episode showed an association between decreased microbiome variation and increased colonization by Staphylococcus aureus (3). The bacteria trigger inflammation and further aggravate the already delicate skin. This in turn triggers the relapse - a vicious cycle.

How do I prevent a dermatitis relapse?

Proper skin care is essential in patients with atopic dermatitis and those who are prone to minor bouts of eczema. Generally speaking, too frequent washing and rinsing is strongly discouraged, as it removes the healthy microbiome of the skin and allow pathogens to spread unhindered. Dermatologists recommend that the frequency of showering should be no more than three times a week. For hygienic reasons, isolated washing of the hands, feet, and the genital area is excluded from this recommendation.

A daily moisturizing skin care routine helps establish a protective fatty film and reduces trans-epidermal water loss. This maintains the skin’s natural protective qualities, preventing dehydration and infiltration by external noxious agents and allergens. It is important to maintain a healthy skin care routine not only during acute attacks of dermatitis, but also during symptom-free intervals. To avoid irritating the skin, it is recommended to apply creams that are hypoallergenic and which contain anti-inflammatory ingredients. 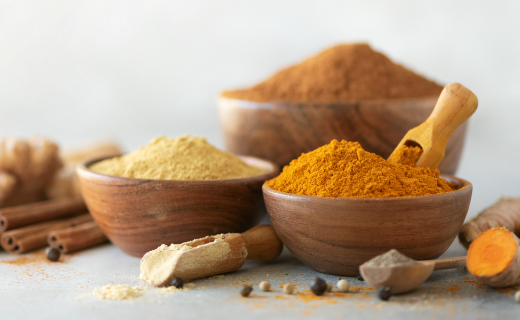 Antioxidants aid in the prevention of the development of chronic diseases. Common examples include compounds derived specifically from plants... 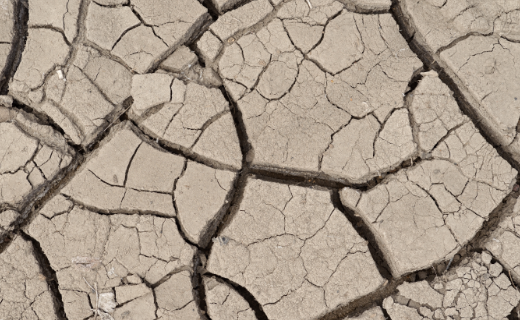 Atopic dermatitis, also known as atopic eczema, is one of the most common chronic skin conditions. It presents predominantly in childhood and tends to... 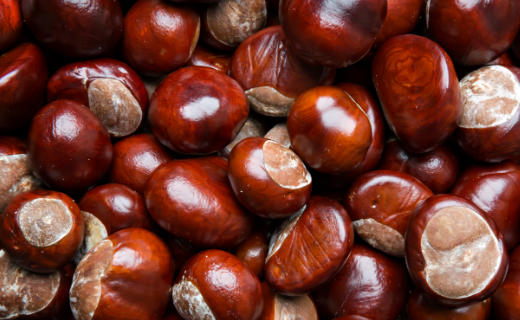 Beneficial effects of the horse chestnut